Top 3 Tech Giants Based in Texas 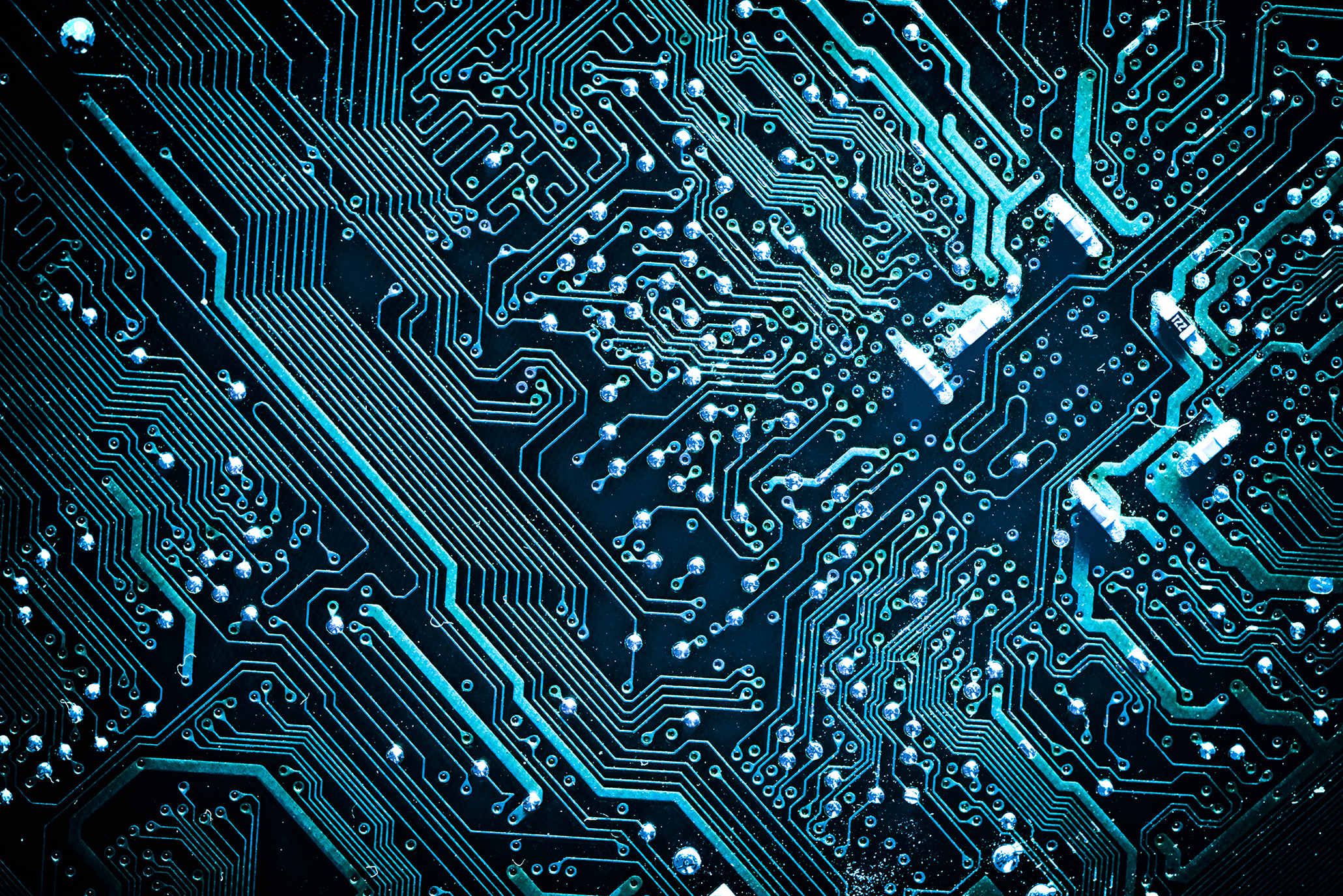 Texas has been stealing Silicon Valley’s limelight in recent years with the tidal wave of tech giants the state has attracted due to its amicable business climate, low levels of taxation and abundance of local technical talent. This article compiles the biggest tech companies based in Texas.

Apple is an infamous multinational company which has grown to become a household name in the world of technology; it specialises in consumer electronics, software and online services and is considered by many as an industry leader in these areas. Since its founding by Steve Jobs in 1976, Apple has become the “the world’s most valuable company” and generates over $350bn in revenue per annum. It is also part of the “Big Five” American information technology companies.

In 2019, the company announced that it would be expanding into Austin, Texas with a new campus. This new $1 billion campus provides housing for 5,000 employees over its 3 million square foot plot, and is expected to open later this year. Apple has been growing consistently in the city, with its 7,000 employees representing an increase exceeding 50% in the past five years alone.

Amazon, another member of the “Big Five”, is a technology giant that concentrates on e-commerce. It has been referred to as “one of the most influential economic and cultural forces in the world”, and is one of the world’s most valuable brands. Initially founded in 1994 as an online marketplace for books, it has since broadened into a plethora of markets, such as cloud computing, artificial intelligence and digital streaming.

At the start of 2021, Amazon created 600 jobs in its Dallas offices, and set out to produce an additional 2900 more in the city as part of its 15-month scheme to divide 25,000 jobs from its future secondary headquarters (HQ2) between 16 tech-hubs across the country.

Meta, formerly known as Facebook, is a multinational technology corporation based in the US. The company’s primary focuses include social media, digital advertising, and now, the metaverse. Alongside the two aforementioned companies, Meta is considered one of the world’s most valuable corporations; and currently generates around $85 bn in annual revenue.

Since its expansion to Austin over ten years ago, Meta has since rapidly expanded in the city, with its recent decision to lease all the office space in the city’s tallest building; one of the biggest lease deals ever for the area.

For those looking to take advantage of the tech hub present in these cities, the first step is to form a Texas LLC. This enables a separation between business and personal assets to occur and legitimises the business in the customers’ eyes. The steps to forming one are very simple, and there are many companies offering LLC formation services to make it even simpler.