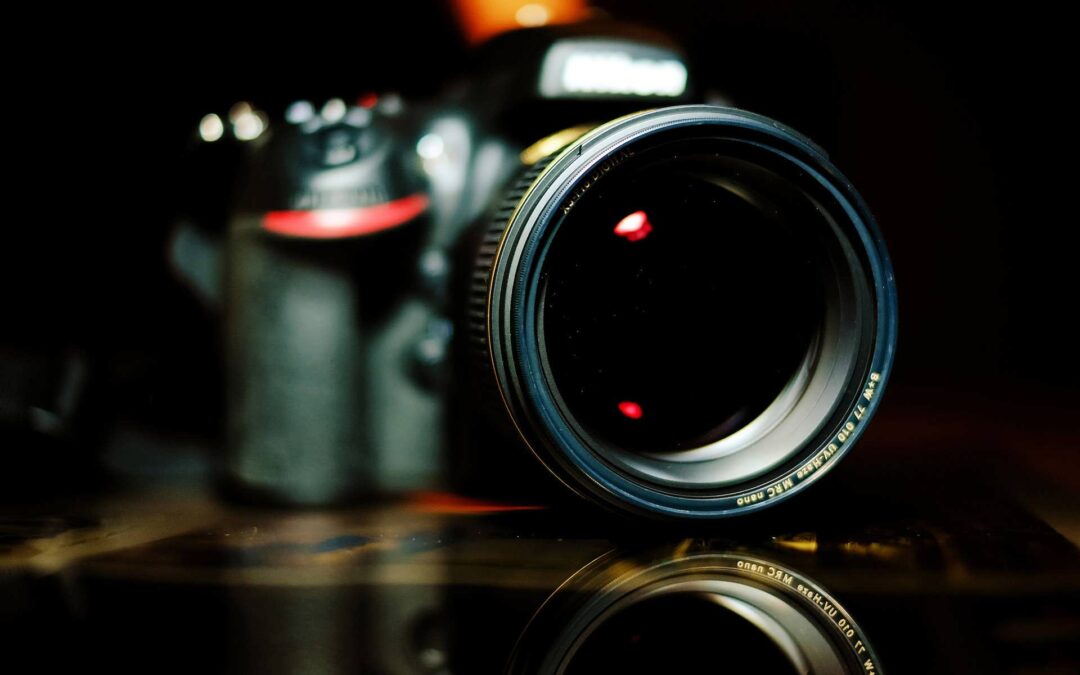 When it comes to data analyses of posts with and without images, results appear to be mixed on whether or not an image truly increases engagement on social media. There are obviously multiple factors involved – the relevancy of your copy, the quantity and relevancy of your hashtags, timing of posts, etc. – but deciding whether or not to use any image in a promoted post is not as easy as some marketers might believe.

While some social media studies suggest the use of images isn’t always the best idea, a majority of studies lean in favor of using images in social media posts to increase engagement. Let’s unpack this further to see which route is the best path for your brand’s social strategy:

Of course, it’s worth noting what works for Buffer and other marketing companies may not work for every other brand’s Twitter account. For best results, consider testing out different types of ads with the same copy to see for yourself if tweets with images drive up your follower engagement rates.

Although research from Buffer and BuzzSumo suggests Facebook engagement rates are generally declining, posts with images are still more likely to get clicks and engagement in comparison to posts with just text. Posts with video also tend to perform significantly better than text-only posts, perhaps due to heightened user interest in viewing dynamic video content as opposed to plain text in a post.

Further research has confirmed that Facebook posts with images consistently outperform text-only ads, so the best way to prevent your followers and potential followers from scrolling past your content in their newsfeeds is by including a high-quality, relevant image in each of your posts.

Some of the few times an image might decrease your engagement rates on social media is when the image is low-quality resolution, completely irrelevant to what you’re describing in the text of the post, and/or the image is just…. boring. You can’t simply slap an image onto a post and expect stellar results; you need to carefully curate your images from high-quality photo databases if you want to maximize engagement!