4 mistakes to avoid when responding to criticism on your posts 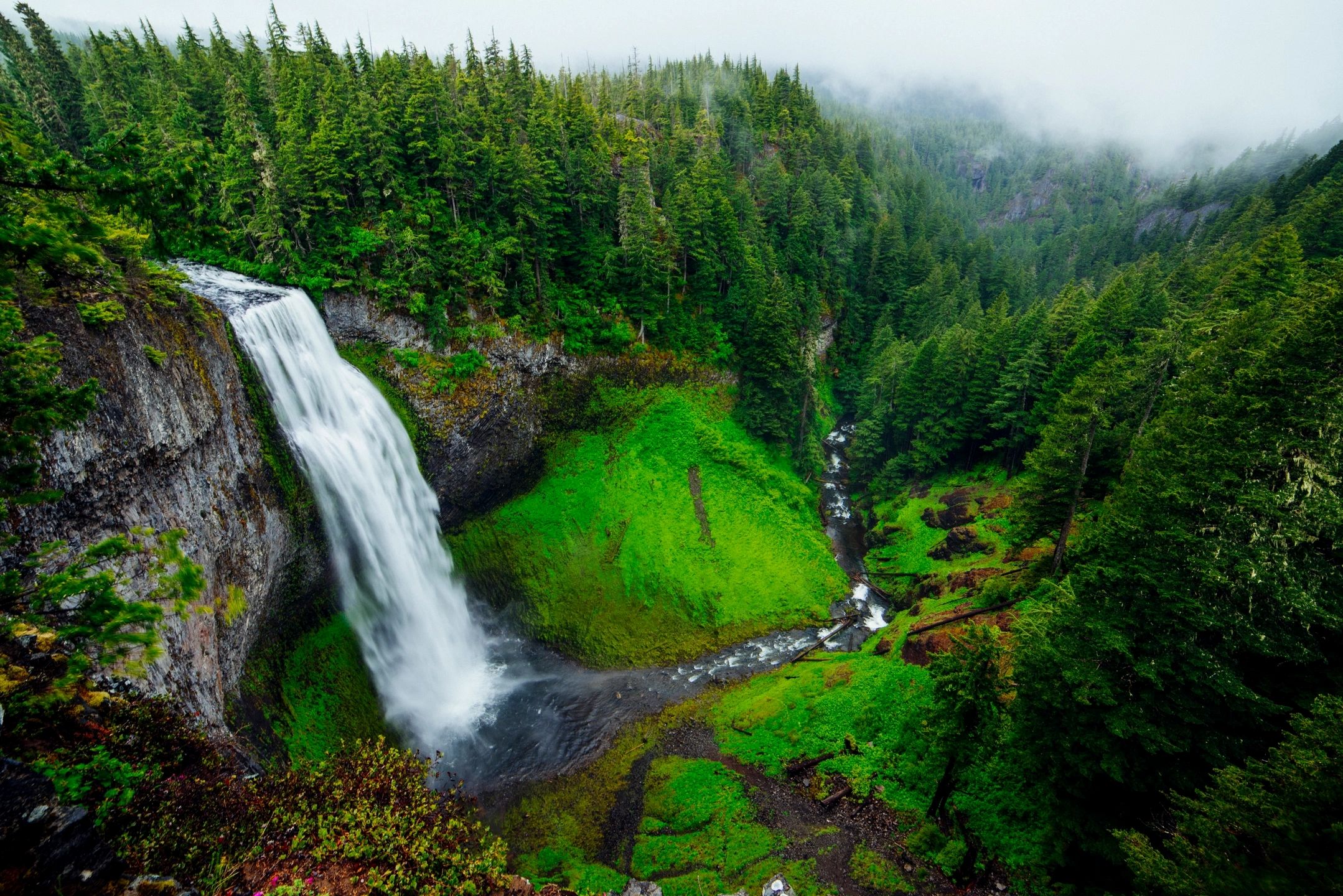 Social media advertising isn’t always fun and games. Sometimes, seemingly out of nowhere, a critic shows up and puts a damper on your post by insulting your brand, cursing, or making some other rude comment that may or may not be related to the post itself. However, you shouldn’t assume that criticism of your brand, products, services, or practices is entirely unfounded. Sometimes, your critics might be on to something. How you respond to them can determine how many images repair your brand will need later on. While you can’t do much to stop online trolls, there are a few crucial mistakes you should avoid at all costs when responding to negative feedback posted publicly on your social media pages — particularly sites that allow users to rate companies, such as Facebook or Yelp. Here’s what NOT to do when confronted with criticism:

In 2013, there was an epic episode of Gordon Ramsey’s Kitchen Nightmares that angered a lot of Internet users. During the episode, the owners of Amy’s Baking Company in Arizona were shown taking away their waitresses’ tips, verbally berating their employees and customers, and serving “homemade” desserts that were secretly bought from other stores. The owners blamed “online bullies” for their restaurant’s poor reputation, but it was clear to TV viewers that this just wasn’t the case. After the episode aired, Amy’s Baking Company lashed out even more, including this post (which the owners later claimed was written and published by hackers): “I AM NOT STUPID ALL OF YOU ARE. YOU JUST DO NOT KNOW GOOD FOOD. IT IS NOT UNCOMMON TO RESELL THINGS WALMART DOES NOT MAKE THEIR ELECTRONICS OR TOYS SO LAY OFF!!!!” Clearly, this is an extreme example, but it still serves as a valuable reminder for any brand with a social media presence to avoid lashing out at critics because this tactic almost always backfires.

Ignoring criticism isn’t as bad as responding with insults, all caps tirades and what about SMS, but it’s still not going to help your brand’s image among current and potential customers. This is the problem with unclaimed pages on Yelp: letting reviewers run wild without any response from the company itself can seriously damage your reputation (and sales) because your lack of response suggests you don’t care about customers enough to reply to their reviews, whether they are positive or negative. While your brand undoubtedly does care about its customers, you can’t afford to appear as though you don’t. To resolve this, be sure to claim your Yelp page, stay active on your social media channels, and don’t pick and choose which followers you respond to.

This is along the same lines as ignoring criticism, but it’s also somewhat different because deleting a post shows you’re cowering to criticism without demonstrating a willingness to improve. In other words, deleting a post is a clear sign that you’re paying attention and don’t want any negative publicity, so you’d rather hide criticism than deal with it head-on. Rather than deleting a post where one or more users criticize your brand or products/services, take this as an opportunity to engage with your dissatisfied user or simply thank them for the feedback.

Once you decide to start responding to criticism on your brand’s social pages, one of the biggest mistakes you could do is offering a meaningless apology and doing nothing else. If someone is complaining about a defective product or unhappy experience with your service, how likely are they to recommend you to others if your only response is, “oops, sorry about that!”

Instead, PR-savvy brands on social media typically ask unhappy users to privately message them to deal with the matter in a less public setting. From there, you may be able to offer solutions such as discounts, free replacements, or other means of reconciliation in a way that won’t encourage others to take advantage of your generosity. Even if the message seems unfair, rude, or unwarranted, maintain nothing but the most polite tone in your messaging and publicly commit your brand to satisfy the customer.