3 hashtagging mistakes that all brands must avoid 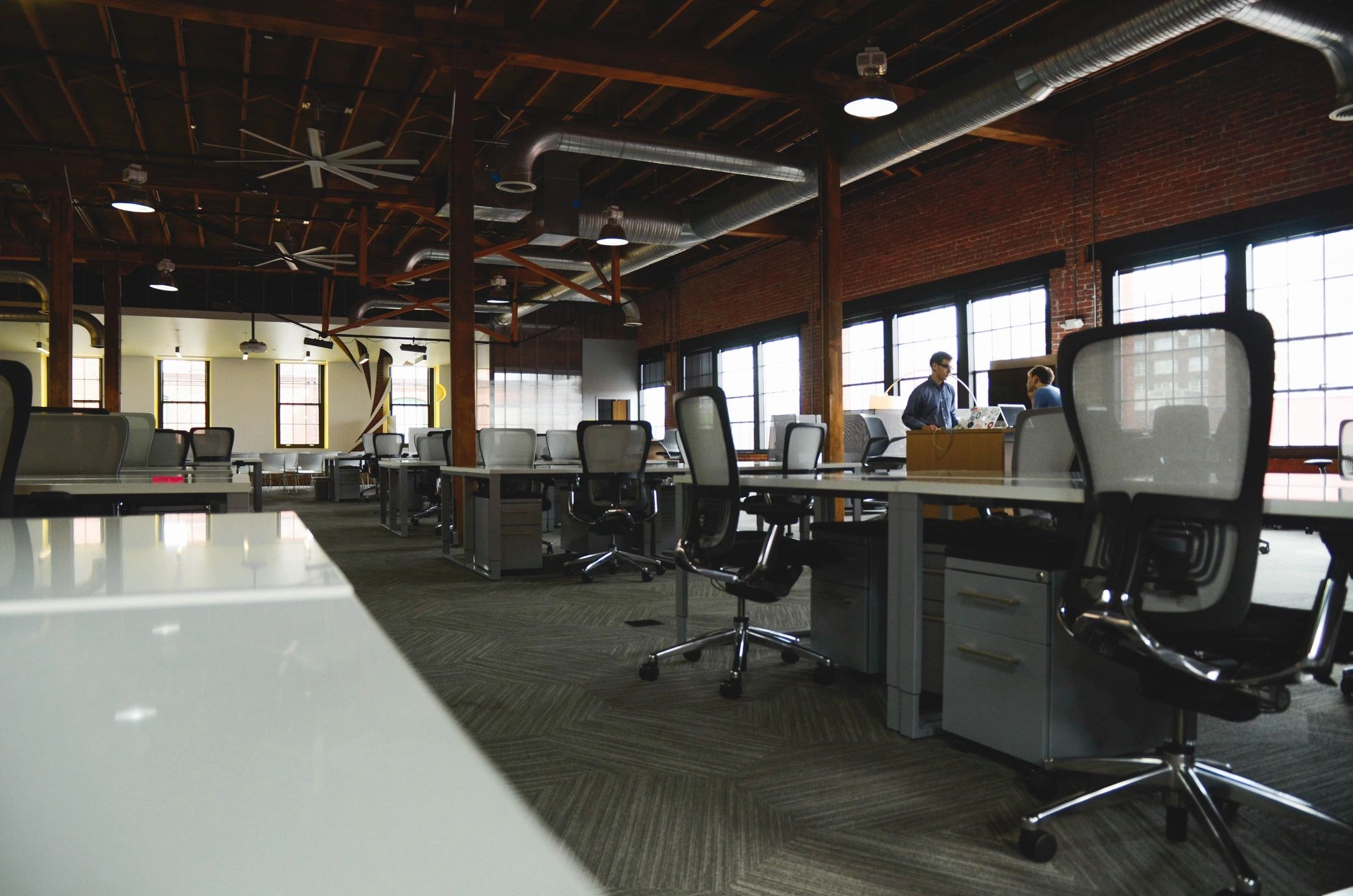 When it comes to the way you use hashtags in social media posts, what does your brand’s strategy look like? Do you use as many hashtags as possible, no hashtags at all, or something in between? Although the use of hashtags is not a perfect science for social media marketing folks, there are some general guidelines you should follow to maximize your ROI for any sponsored tweet or promoted post where you include a hashtag(s).

#Using #Too #Many #Hashtags

Meanwhile, on Twitter, studies have shown the best engagement rates tend to come from tweets with 2 hashtags. Using 0-1 hashtags lowers your chances of expanding your reach while using 3+ hashtags clutters up your tweet and deters potential followers.

A major problem with some brands trying to grow their audiences is that they use very broad, popular, or even irrelevant hashtags in hopes of getting their content in front of more viewers. Unfortunately, using broad hashtags (such as #cute for a clothing company or #pets for a pet supply company) can actually decrease your engagement rates because there’s only a brief window of opportunity in which potential followers will see your post, due to the influx of other posts using the same hashtag flooding yours out.

Irrelevant hashtags — defined as those that barely relate to your brand and the items/services you offer — are similarly useless for increasing your engagement rates with followers. You won’t develop a high-quality audience of potential paying customers unless you’re using hashtags directly targeted at their consumption habits and personalities.

A final mistake many brands make on sites like Instagram or Twitter is relying on the same hashtags for every post you make. Even if you change it up with one new hashtag in each post, this may not be enough to diversify your audience and get your posts in front of new social media users. The best way to overcome this problem is by using hashtag analytic software to assess which hashtags contribute the most to your engagement/follower rates, and continuously experimenting with a new hashtag(s) in your Twitter and Instagram posts.